Over the Top Advertising

Over the Top Advertising

In 2018, the insurance industry was second only to automakers in terms of television advertising spend, according to a study conducted by TV advertising attention analytics company iSpot.tv. Top brands spent an estimated $3.9 billion advertising on television in 2018. This 11.8% increase over 2017 spending generated a 40.5% increase in ad impressions, putting big brands like Geico and Progressive in front of 272 billion viewers.

Of course, most independent insurance agencies don’t have the marketing budget of large providers. Securing a prime spot on network may be out of the question for emerging agencies, and even when independent agencies can finagle a premium spot, it’s challenging to compete with the creative budget of large firms.

That doesn’t mean independent insurance agencies can’t squeeze advertisements into audiences’ favorite television programs. It means that agencies must think outside of the traditional box. That’s where over-the-top (OTT) advertising comes in.

What is over-the-top advertising?

OTT media services refer to streaming platforms like Netflix, YouTube, and Hulu. So called cable-cutters are turning to these services at an unprecedented rate. Currently, 5 in 10 US adults are using at least one OTT service, and 2 in 3 consumers who cut their cable cord said there’s nothing a cable company could do to lure them back. The conversion to OTT media is only expected to grow in the coming years.

While most OTT services offer ad-free content for viewers willing to pay a premium, many consumers are willing to view ads in order to get their favorite programming free. A 2018 study conducted by the Interactive Advertising Bureau (IAB) found more than 7 in 10 adults who use streaming OTT services say they watch ad-supported video.

What’s more, the 2019 Consumer OTT Report by Harris Poll and OpenX, found that 4 in 10 users will pause their viewing to research or even purchase advertised products. Why? Because most viewers are using their smartphone or tablet to watch television now, which makes it easier to navigate between the program and a web browser.

But are OTT viewers prospective policyholders?

For any marketing strategy to be effective, it must reach your target market. What does the OTT viewer look like? The IAB study found that a large swath of OTT users are between the ages of 18 and 34 with an average household income of more than $75k. For independent insurance agencies looking to grow a younger clientele, OTT could be exactly how to connect with younger, affluent markets.

Stay tuned for future posts with more details on this promising new advertising strategy from the marketing specialists at AgenciesOnline.

How to create greater value for affluent clients

The more affluent a consumer is, the more sophisticated their insurance needs become.

Start improving
your business today!
Click Here to Set Up an Appointment

Please send us a message by completing the form below. One of our team will get right back to you. 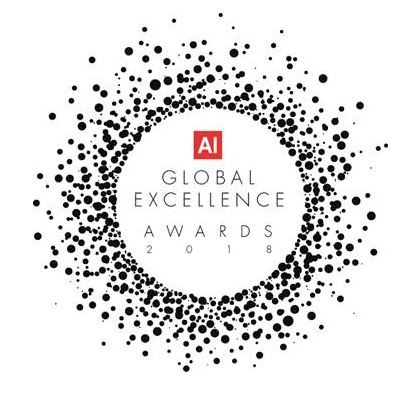